The last two weeks have been very much Endurancelife themed. That is the race 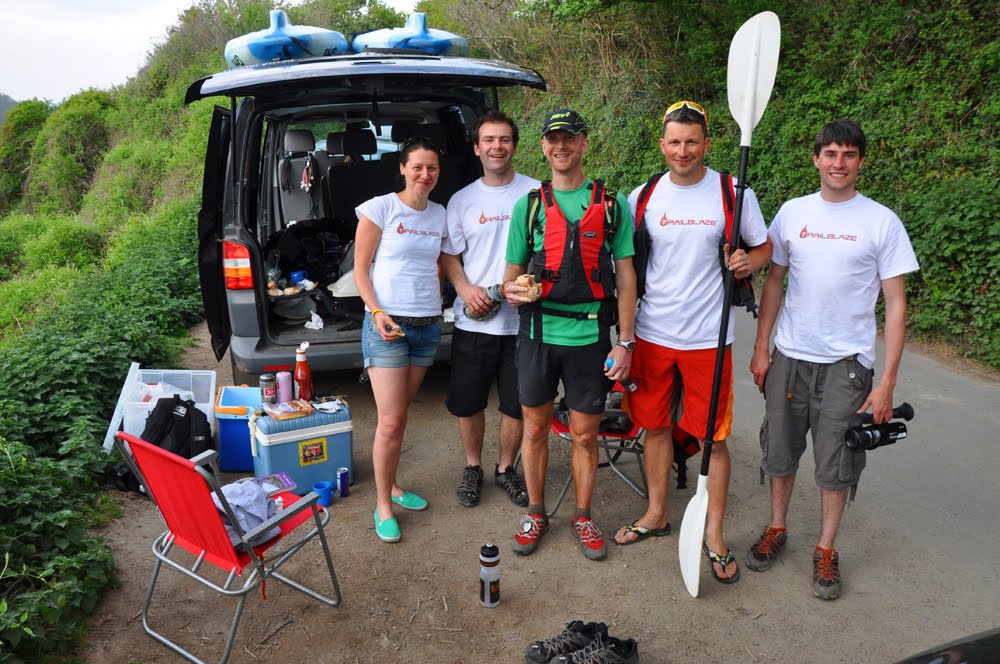 To describe this, I have copied some gumph from the site:

Trailblaze is a brand-new concept designed to test your limits and fire your spirit. This hand-picked portfolio of tough endurance challenges consists of a selection of stunning trails which pass through some of the world’s most demanding and inspiring landscapes.

The trails differ greatly, but the challenge is always the same; travel as far as you can under your own steam in one complete attempt.

As well as earning rewards for reaching important milestones, known as ‘hotspots’, there are some amazing prizes up for grabs. The further you make it, the better the prizes get, and the greater your chances of winning.
The question is:- How far can you go?

So, the last two weeks have been really succesful, and hugely enjoyable and rewarding. I just can’t wait to get stuck into my next Trailblaze. I’m feeling pretty strong, and I’m recovering fast. My feet don’t seem to be giving me as much pain as they were. Things are looking good.
This weekend I have the Highland Fling, which is a 53 miler on the West Highland Way in Scotland. I’ve never done this one before and I’m really looking forward to it. If all goes well, I could be up for a half decent time I reckon.
After that, there are around three weeks before I set off to Birmingham to tackle the monstrous Grand Union Canal Race. All 145 miles of it. I’m determined to have a half decent showing there to give me a mental boost for Spartathlon later this year.

Anyway, I think that’s just about enough of that. I’ll post again soon to report on the Fling.

One thought on “My Endurance Life!”